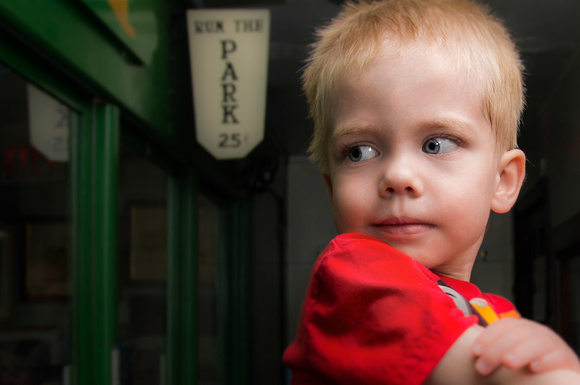 Back a few months ago, I was approached by a friend of mine whose child named Jackson had a brain tumor.  It was luckily discovered by accident however,and  Jackson had to undergo a brain surgery.  He was released for a short time until they could get him into the childrens hospital.  Needless to say, the family was very worried about their boy little Jackson.

She contacted me and asked me how much I charge, because she really wanted some professional photo's of him.  The family was keeping in mind all possible outcomes, more specifically the "just in case".  I decided that I have done many charitable works and well, if I couldn't use my gift to really help a friend, then what good was it for.  So I offered my services for free.  I tried to find out what Jackson liked to do and was thinking about props etc.  Jackson's mom wanted it to be in a more real life setting and I suggested the Golden train museum.  He was well enough to actually do something fun with watchful eyes.  Jackson loves trains so much, Tommy the train is his favorite.  The Colorado train museum was a perfect setting.  So we set up and appointment for a family shoot, with focus on Jackson.

The day we arrived, I had never been so wasnt sure what to expect and it was drizzling/raining off and on.  But we didnt want to reschedule.  So I made the best out of it as did my clients given the circumstances.  I even brought special organic lolipops for the boys, since I knew Jackson normally didnt have candy because he had a problem with so much artificial chemicals.  Below are just some of the images I captured of Jackson happy with his family and smiling, in deep thought and tired at the end of the day.  His brothers also enjoyed it immensely.  Jackson's mom, to this day, is full of gratitude for that day with her family and the kind gesture.  They all gave me a gift, of not only being able to capture this special moment for them, but a sweet dragonfly necklace which I will always treasure.  TO my dear friend Tracey...you deserved this special gift from me!  XOXOXOX

Find out how Jackson is today below. 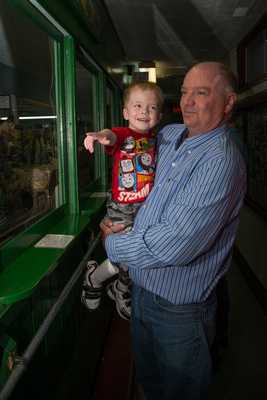 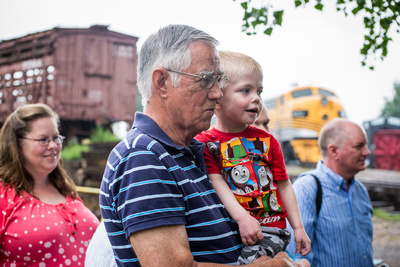 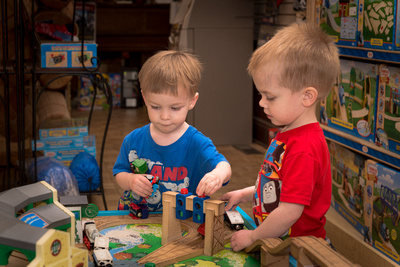 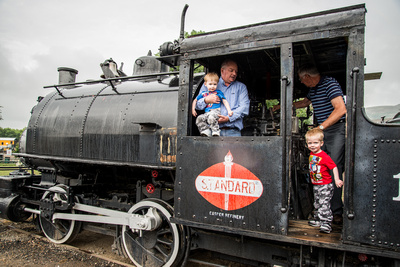 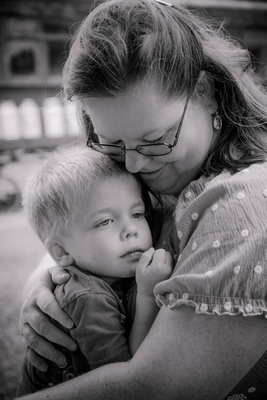 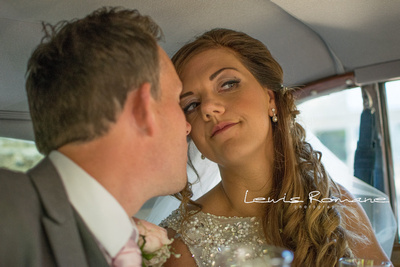 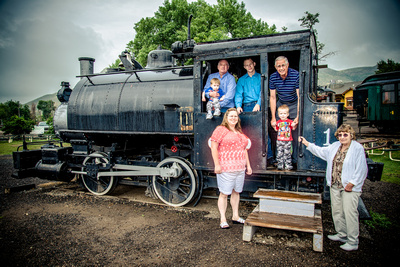 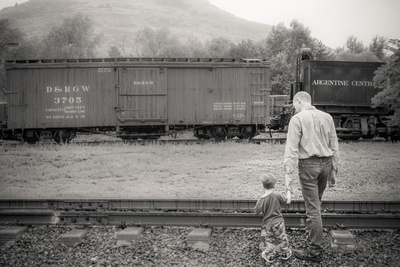 As I write this, this was many months ago and Jackson has since had the surgery and is doing GREAT.  However, he still visits the doctor 3 times a week for treatments and sometimes has tough days.  His mother said to me yesterday tho, the "life" is finally back in his eyes.   I will have to capture an image of him when I see them next to share here.